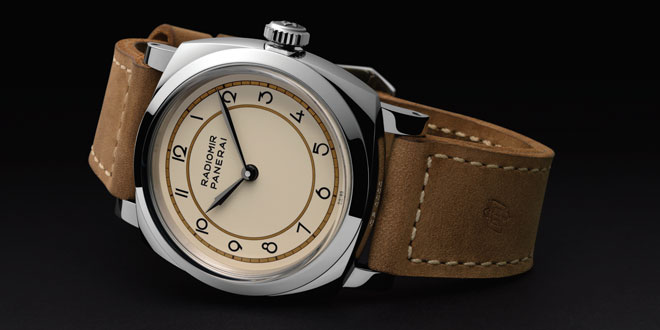 Panerai just announced 5 new pieces as part of their “Fall Release” in 2018. Two of the pieces in that collection are being dubbed their Art Deco Limited Editions. I had the luxury or seeing the PAM790 & PAM791 in person a few months back but of course was not allowed to introduce it to the Panerai Central community until their official release which was today. So you are probably saying to yourself that these two models don’t really fit into the Panerai world. But what if I told you they do?

Back in 1860 when the family opened the now historic Orologeria Svizzera, the Panerai family sold many different watches and clocks to the upper classes of Florence. This was before they ever sold a single timepiece to the Italian Royal navy. They were known as a shop that sold pocket watches, wristwatches, table clocks as well as pendulum clocks from the best makers around the world. The dial of one of these pendulum clocks is the actual inspiration for this latest 2 piece collection featuring the vintage 1940’s case without a crown guard and solid lugs married with an art deco inspired numeral dial. 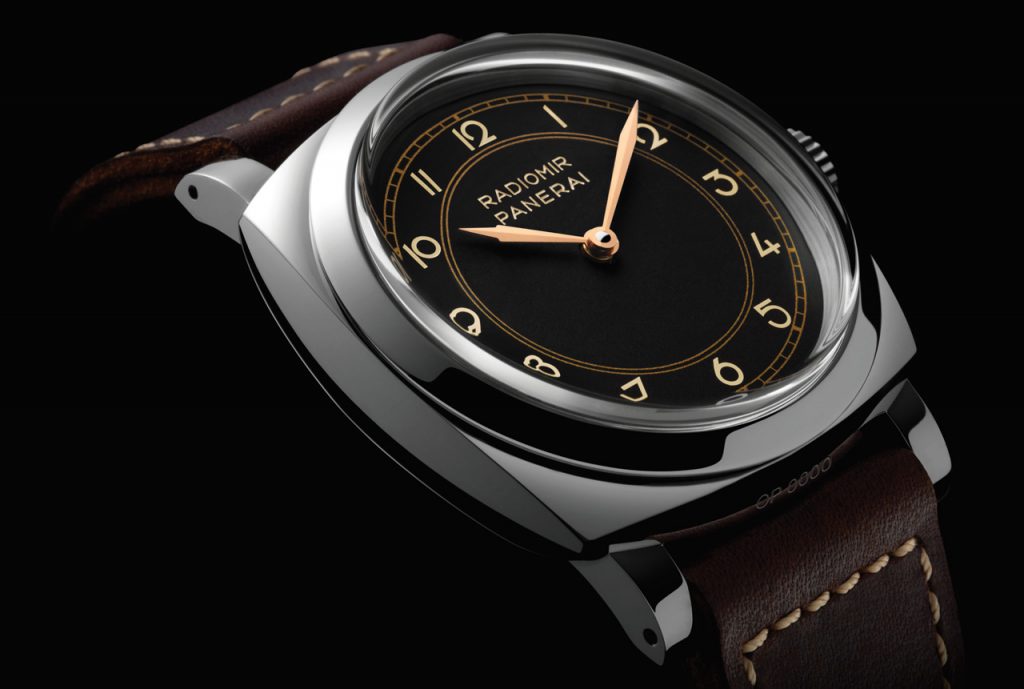 These 47mm steel beauties come in two different variations. The first is the PAM00790 which features a black dial and the second is the PAM00791 which is the same dial done in a very clean ivory color. The new design of the dial, like other Panerai pieces, prides itself on simplicity while bringing in the retro elegance of the numerals which are printed between the railway track chapter ring which indicate the minutes. The spear shaped hands on both of these models are also new to the Panerai family as they have never been used before.

When you look past the special edition dials, the rest of the wristwatch is all classic Panerai. They are housed in a 47mm Steel 1940’s Radiomir case made of 316L polished stainless steel. The Art Deco dials are covered by a Plexiglas crystal which is inspired by some of the more historic models in the brands history. 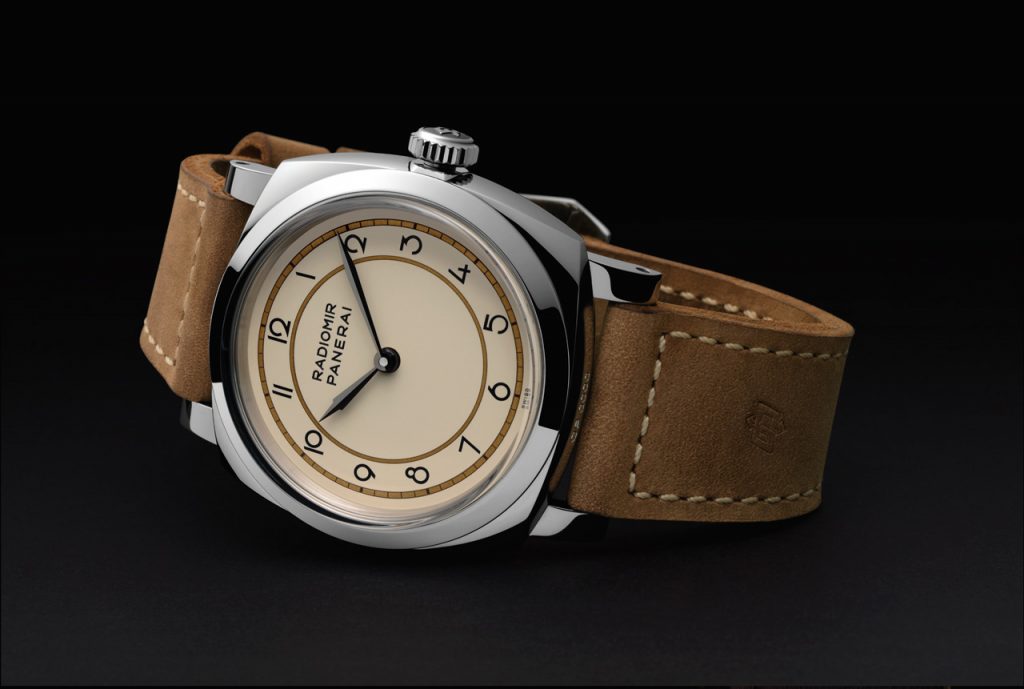 Powering both of these models is the P.3000 in-house hand wound movement with 3 day power reserve. It features 2 spring barrels, is 13.2mm in diameter, and three brushed finished bridges protecting the mechanism. All of these can be seen through the clear sapphire crystal back so you can admire the technical aspects just as much as the artistic. This movement does have the quick hour set feature as well letting you jump in one hour intervals to help you set time much faster and also allows you to set the time without stopping the movement of the minute hand or the watch movement in general allowing it to keep time.

As far as water resistance goes, these fall in the lower end of the spectrum but not as low as the Luminor Due Models. These two pieces feature 10bars of water resistance or 100 meters. The PAM790 with a black dial is finished off nicely with a dark brown Ponte Vecchio strap while the Ivory dial is paired with a natural colored strap.

5 new pieces were just announced for Fall release from Panerai. 2 of them I was able to see in person. Here is one of the two 1940’s Radiomir Art Deco Collection pieces. The dial was inspired by a dial of a vintage pendulum clock that was displayed in the window of the original Florence Boutique. . This is the Limited Edition #PAM790 featuring a 47mm steel case, black Art Deco dial, Plexiglass crystal, and powered by the P.3000 hand wound movement. Priced at $9,200 USD . What do you guys think?

So even though at first glance these pieces aren’t something you would normally see coming from Panerai, they are definitely in the wheel house of the history of the brand in a round about way. I see this as another step in a direction of trials and trying to bring new ideas to the market from a brand that has had a very iconic look for a long time. Some of these experiments will for sure be met with a bit of opposition from some fans of the brand, but there is a good number of people that are definitely embracing this direction. As we heard from new CEO Jean-Marc Pontroué, the brand will always try to innovate and bring new ideas to market to see expand on the brands heritage and history and this is a prime example.

5 new pieces were just announced for fall release from Panerai. 2 of them I was able to see in person. Here is one of the two 1940’s Radiomir Art Deco Collection pieces. The dial was inspired by a dial of a vintage pendulum clock that was displayed in the window of the original Florence Boutique. . This is the Limited Edition #PAM791 featuring a 47mm steel case, Ivory Art Deco dial, Plexiglass crystal, and powered by the P.3000 hand wound movement. Priced at $9,200 USD. . What do you guys think?

I do have to say that I would have liked to see these pieces in a bit smaller form factor like 42mm because 47mm can be daunting to a lot of buyers in the market today. But the 47mm does keep true to the history of the brand from it’s earliest roots.

Love it or hate it, there is progression coming out of the Laboratorio di Idee at the Neuchâtel plant, and that is a lot more than we some other brands on the market today. It might not be for everyone, but they from the initial sounds of things on our instagram page they are turning out to be a winner. You can check out the pictures here PAM790 & PAM791