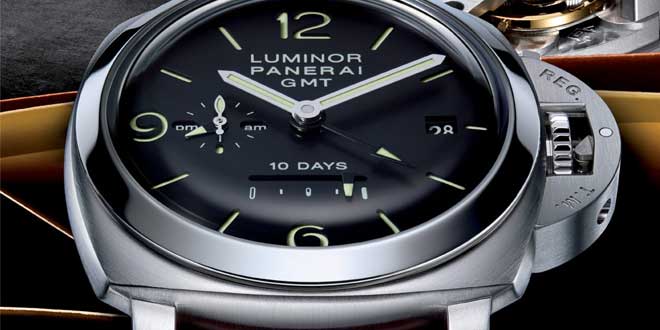 If You Could Only Have One Panerai

A few days ago I changed things up on my Instagram account and asked the followers to engage in a different way. I asked a very simple but loaded question. “If they told you that you can only have one Panerai model for the rest of your life, which one would it be and why”. I was really curious to see what the community had to say. More importantly I wanted to know what would come out on top between the followers. Would it be rare historic pieces, simple dials, or complicated models that would win out.

I was amazed to have over 600 comments and votes on the post. Below is the list of the models that got at least 4 votes in the survey. There was a very large list of models on the list that got only one to three likes and it would take a while to write up so I wanted to stick to the more popular ones.

It was very interesting to see that the PAM233 rose to the top by a slim margin over the 372. It was pretty clear based on the numbers that most people didn’t really care too much for how expensive the watch was, rather they wanted something that was close to the Panerai DNA and had a set of features that were really useful. Most of the pieces on this list are simple base or marina dials with the sub seconds. This of course indicates that the Panerai lovers tend to really gravitate towards a simpler dial.

Even though the PAM233 has a lot of functionality on the dial, from what I read it really encompassed everything about Panerai while giving the owner all the functions they care about. In-House mechanical movement, domed crystal, 1950’s case, GMT, and Power Reserve to name a few.

Only one Chrono made it to the list which was the PAM317 Ceramic “Black Knight” Which as most people know is one of my favorite pieces in the collection.

All in all it was a very interesting poll and really gave us a simple insight into the minds of some Panerai fans around the world. I hope you enjoyed it and we will have more polls in the near future! 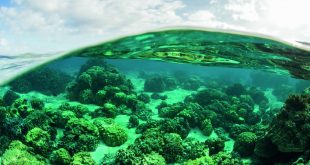