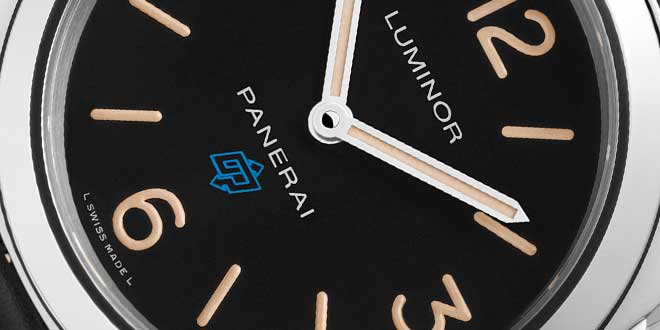 The year is 2000, everyone has survived the Y2K scare and are going about their business as usual. My computer hasn’t blown up, gas was 1.26 a gallon, the Lakers won the NBA championship, Beyonce was still part of Destiny’s child, and I was a 22 year old kid finishing up my college degree back in Houston.

I was always a kid who was intrigued by watches. Whether it was my younger years when I longed for a Casio Calculator watch that had memory to hold telephone numbers, or later in life when I was on top of the world purchasing my first Fossil watch, the passion remained the same.

Growing up I always heard the name Rolex and that was the brand that you aspired to get when you finally became someone and could afford a luxury watch. While on my search for the right Rolex to buy when I got a job and made it in the world I stumbled upon a brand that I had not really heard of before but quickly became intrigued by. Who knew that some 15 years later I would consumed by the brand and their offerings to this extent.

As with anything I began doing my research and looking for places to read and learn more about the brand and it’s history. Through my search efforts I came to a site known as Paneristi.com which was started by English Enthusiast Guy Verbist. It was a site run and moderated by the same fans of the brand and was completely independent of the brand. It was a place were everyone around the world came together and discussed a brand like never before. I hadn’t seen anything like it before, the camaraderie, the passion, and information available to a new fan like myself. I lurked for many years reading and figuring out exactly what I wanted when the time came that I could purchase my first Panerai watch. It was at that time that I finally joined and shared my love and brand new watch like a kid with new kicks on the first day of school.

Because of the level of unwavering dedication these fans displayed throughout the years Panerai has actually released several special edition models to pay tribute to the loyalty and passion of the Paneristi.

The first of these models was the PAM195 in 2003 which was a 44mm PVD Luminor Marina with the thinner logo and was limited to only 200 units made. A unique feature of this particular one was that the name of the owner was actually engraved into the case back. 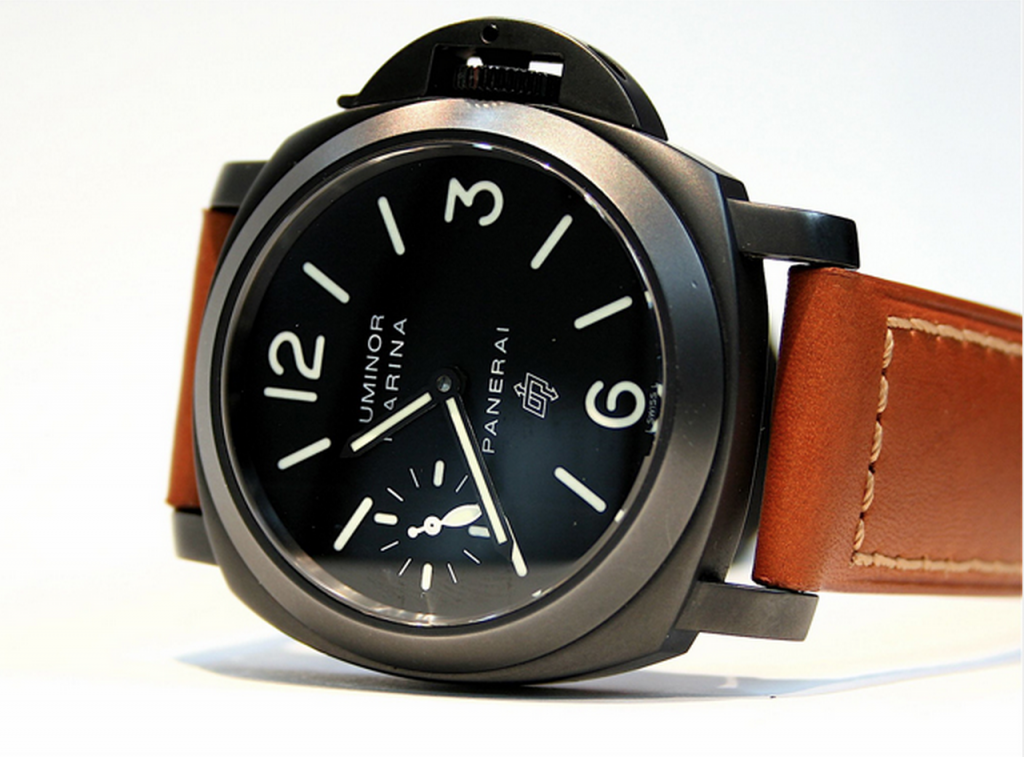 The next piece to be released was the PAM360 in 2010 for their 10 year anniversary. Also known to community as the BBQ, named after the late Bob Quawpaw (Thanks for the correction from one of our readers) , this piece was limited to only 300 units. It was also a PVD but this time it was a base logo model with painted dial. 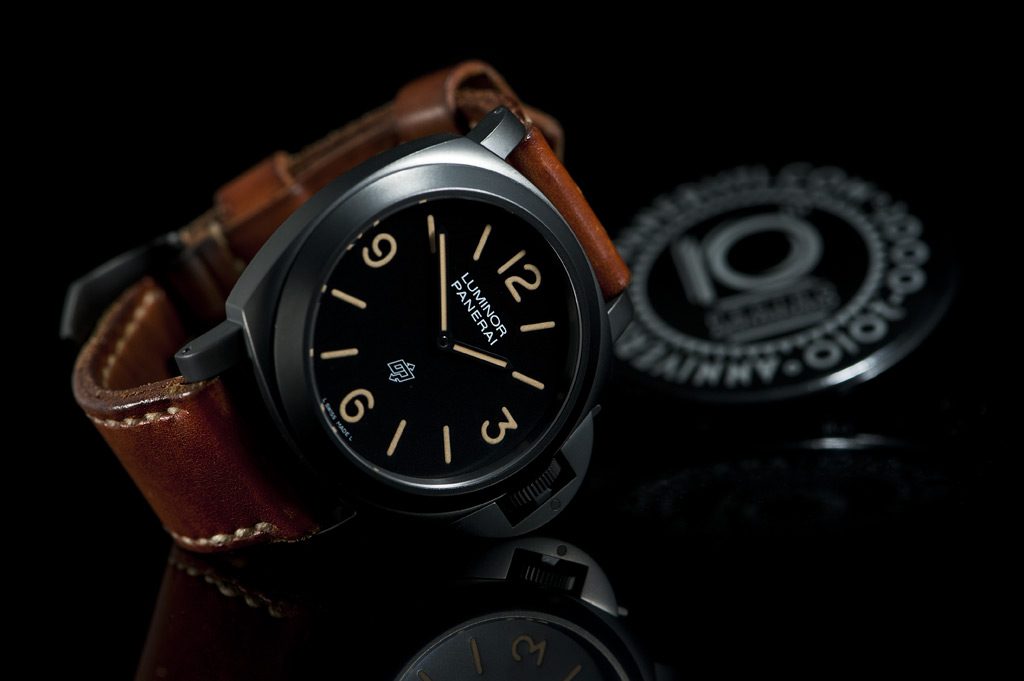 In 2013, Officine Panerai released the PAM532 Paneristi Forever Edition. This piece limited to 500 units was a 1940’s PVD cased model with a pig dial. 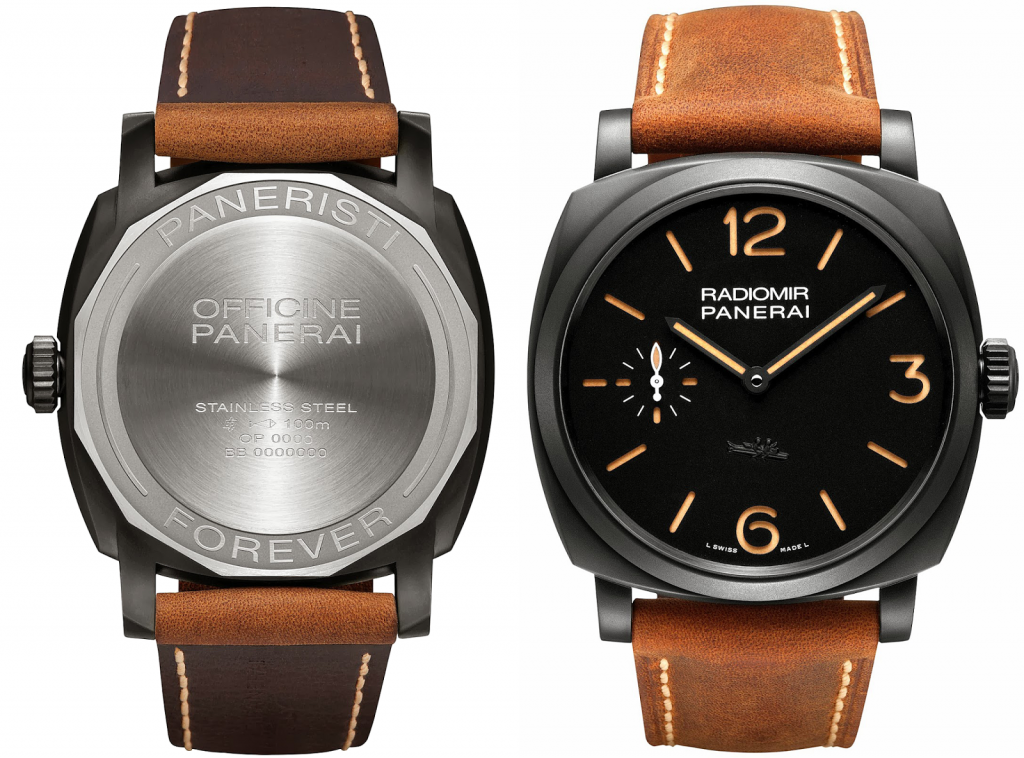 Now for the 15th anniversary of the community Panerai has jus released the PAM634. The piece is limited to 500 units and is a base logo made of 316L steel and painted faux patina dial. The logo on this piece especially stands out since it’s actually in the Panerai Blue instead of the typical white writing you see on most pieces. The base logo, instead of opting for an in-house movement, features a classic OP I hand wound mechanical movement based on the ETA movement found in the classic based models. 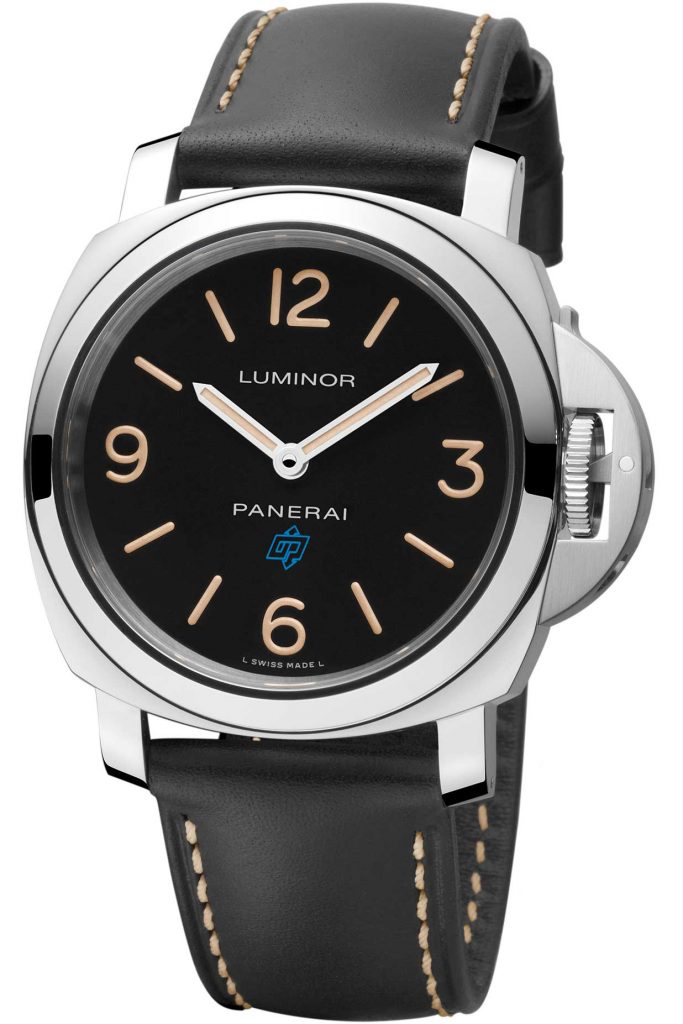 It’s interesting that this is the first one in the collection that has not been a PVD model and I kind of like it. I was thinking that they would eventually run out of ideas with the PVD so for them to go this route was really nice. I think the watch as a whole gives the nice vintage look with the painted dial and faux patina. I am a bit more of a purist and love the history of the brand and I think that Officine Panerai and the group that consults on the design from Paneristi went in the right direction with this piece. Very true to the Panerai DNA with a hint of new with the blue logo on the dial. I would have liked to possibly have seen a 47mm domed crystal version of this one but I guess we will just have to keep that for the Panerai Central Edition in the distant future! A boy can dream can’t he? I would love to hear your thoughts and comments on this piece!