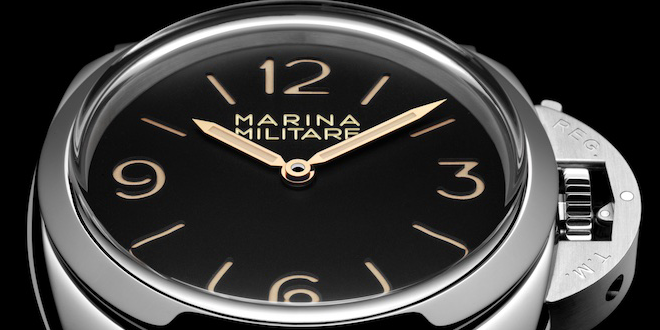 At SIHH 2011, Officine Panerai hit a home run with the PAM372 base dial Luminor 1950. Panerai enthusiasts were yearning for years to have a watch from Panerai that paid homage to it’s original roots. After all these years the PAM372 holds a special place in the hearts of Paneristis around the world. Following this success, Officine Panerai has released another base dial Luminor that should tickle the fancy of a lot of their fans. The new Panerai PAM673 1950’s Luminor “Marina Militare” was just announced and it’s a beauty. 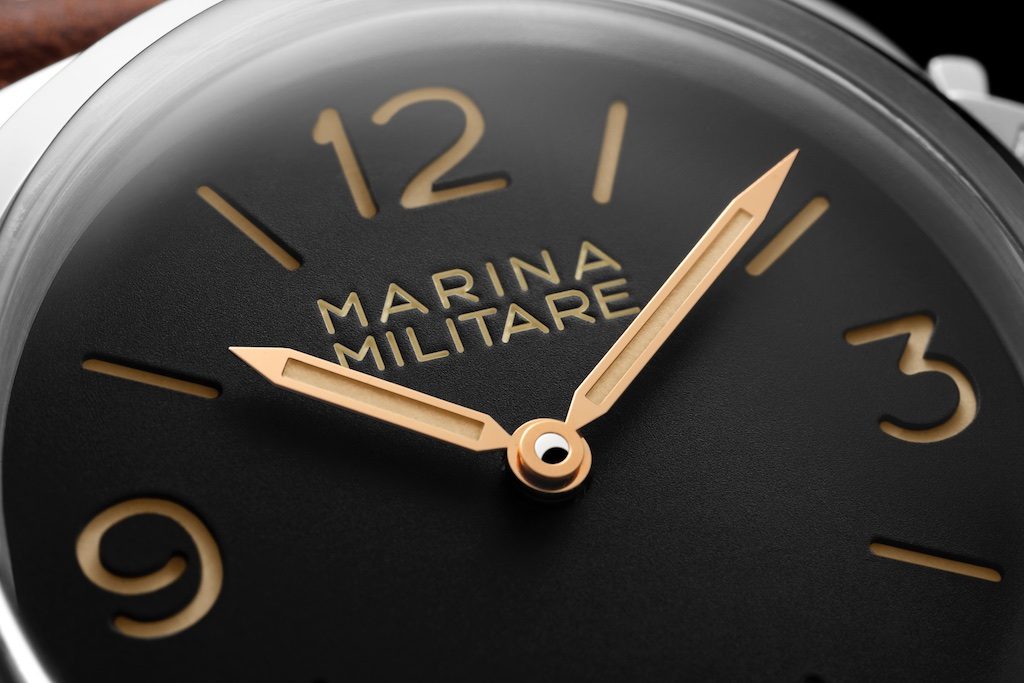 Within the Panerai community, having a watch with the Marina Militare distinction is always sought after.  Most recently the Panerai PAM587 was released bearing this distinction with a polished Radiomir 1940’s case. The new PAM673 is a 47mm Luminor 1950’s polished steel case bearing the same proportions as the watches that were created in the late 1940’s.

This special edition watch of only 1000 pieces features a classic black dial with the inscription “MARINA MILITARE” to pay tribute to the watches that were commissioned by the Italian Royal Navy. The dial on this model like the PAM372 is a base version with only the iconic 3, 6, 9, 12 and batons famously used on original vintage Panerai pieces. The sandwich dial features a faux patina lume that match beautifully with the gold pencil style hands that are much thinner than the common hands you see in more contemporary models as well as the PAM372. 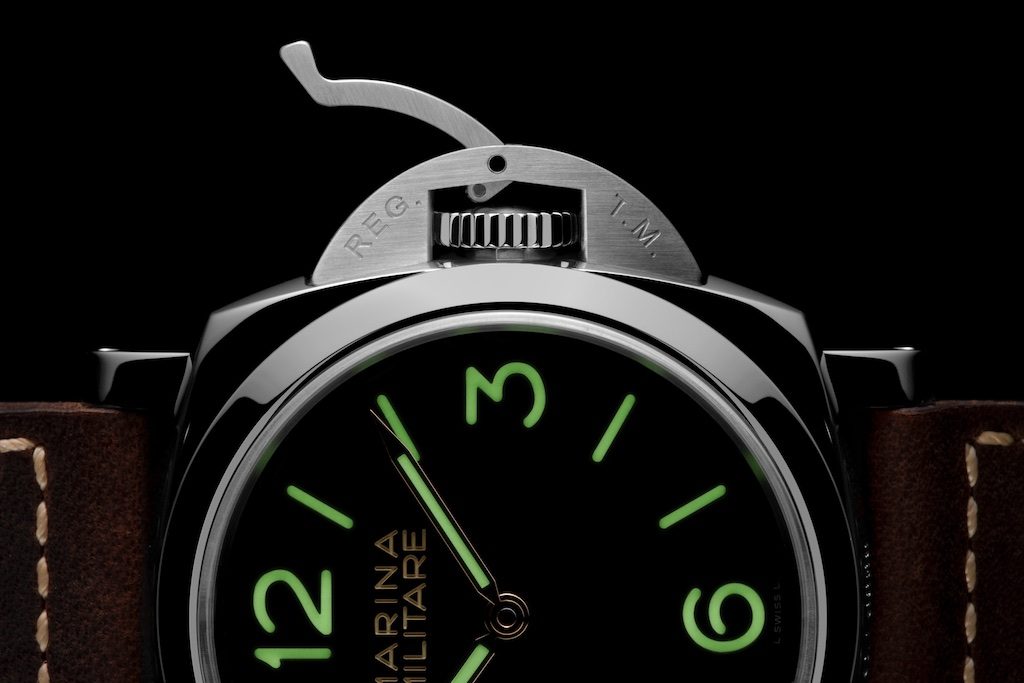 The PAM673 is topped of with slightly domed Plexiglas crystal while the back of the polished case features a sapphire crystal enabling the owner to take a look at the newly modified P.3000 hand wound movement.

This P.3000 movement is slightly different than the one that we have seen in the past with the PAM372. The new version that I first witnessed in the PAM662 & PAM663, features a new style bridge as you can see in the pictures below. It’s a very slight modification but it adds a little more beauty to the 3-day hand wound movement created in Neuchatel. Although the movement is a time only one, it does have the quick set hour function which comes in handy when traveling allowing you to move the hour hand quickly without stopping the movement completely. 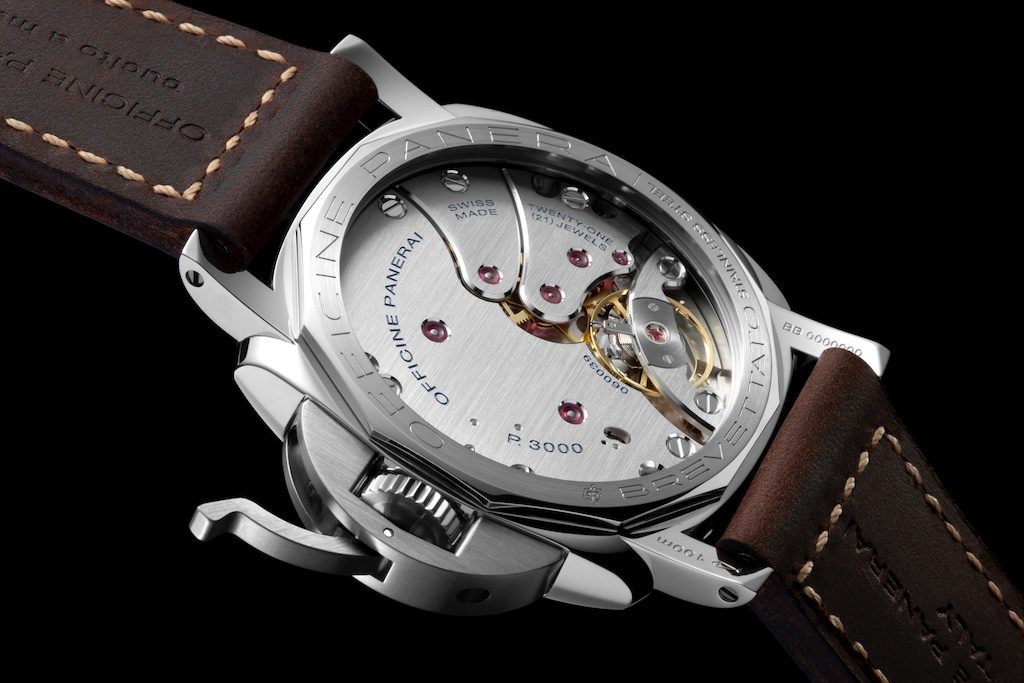 Rounding out this beauty is the brown Ponte Vecchio strap which is made and treated in a traditional Tuscan leather workshop with the OP logo imprinted on it.

Even though this piece doesn’t have direct roots to a model in the brands illustrious history like the PAM372, I think it checks off a lot of boxes for the brands purists. It is a very balanced watch all around from the initial pictures that have been distributing around the social media world. I for one am a sucker for the sub seconds dial, but I have to say that I am becoming more of a fan of these base dials. It will be interesting to keep track of the sales on the PAM673 considering it’s a special edition as compared to the regular production PAM372. Only time will tell! 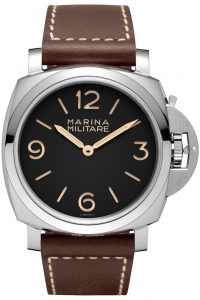 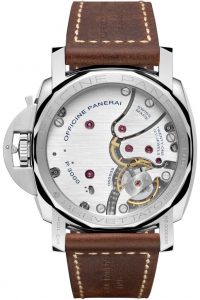