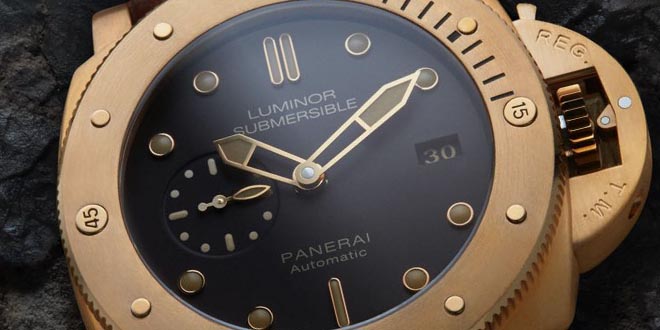 WatchAnish, Panerai, and Sotheby’s Team Up to Auction 1 of 1 Bronzo For Charity

The Panerai Bronzo. It has gone from something that was looked at as an oddity when it was first introduced in 2011 to one of the most sought after special editions Panerai has released. These days you will be lucky to find a Bronzo anywhere under double retail price. The original PAM382 was subsequently followed in 2013 by the PAM507 which featured the same green dial with a minor change of a power reserve indicator on the dial. In 2017 Panerai went away from the iconic green dial and released the PAM671 Bronzo with blue dial. As with all the previous releases each one was basically sold out before it ever made it to the boutiques with collectors and fans putting their names on lists instantly. If these bronzo’s garnered this much attention and appreciation of value with 1000 pieces of each being made, I wonder what a unique bronzo 1/1 piece with a dial that has never been used before would do to the bronzo’s fan base. 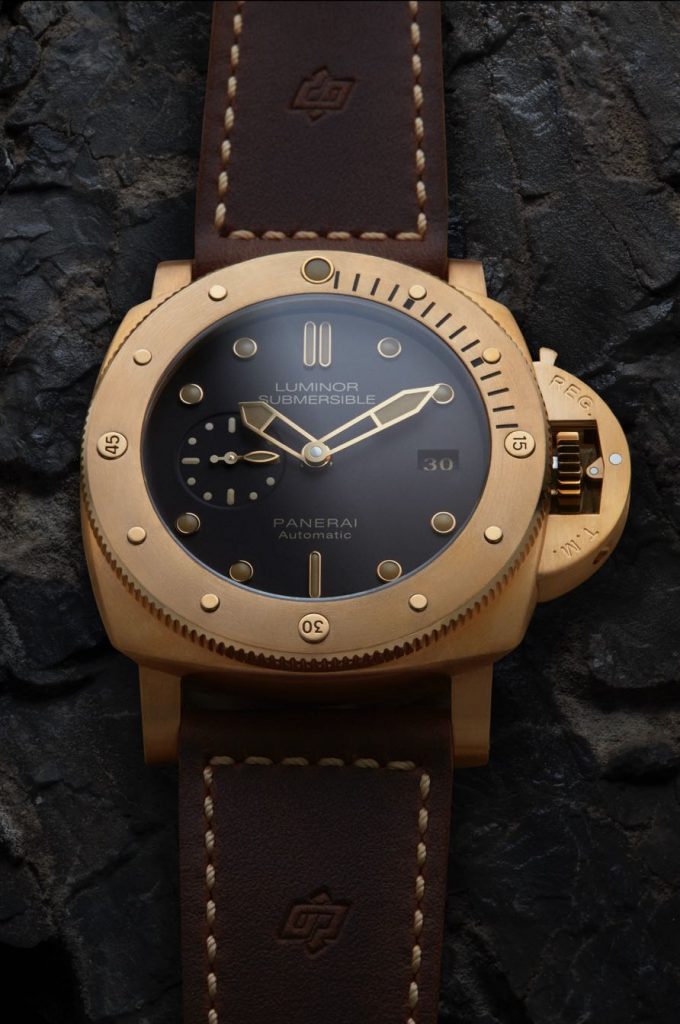 Well, we won’t have to wait long to find out becuase our friends over at @WatchAnish have announced this very piece this week which will be part of the grand opening of the new boutique in London. In a collaboration with the auction house Sotheby’s and WatchAnish, Officine Panerai has released a dark brown dialed Bronzo that will be featured in an Auction that starts on November 30th, 2017 and will conclude on December 15th with proceeds going to the Royal Yacht Association program for disadvantaged children known as ONBOARD.

The auction which is being called the Panerai Experience Online will not have any buyers premiums and is an online only auction. Currently this 1/1 Bronzo is on display at the Sotheby’s New Bond Street location if you would like to see it in person. 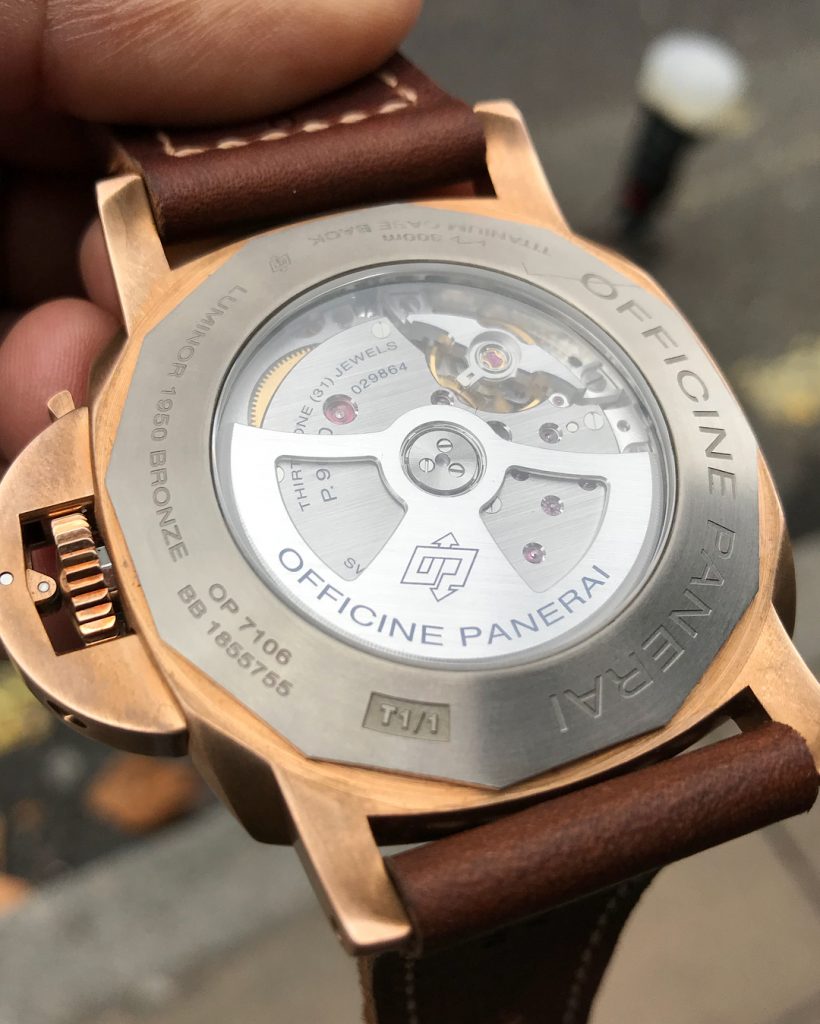 I will definitely be keeping up with this auction because I am very curious to see what this type of piece will bring. We know that auctions that have a charity behind it tend to go for a bit more than usual, but the fact that this is a 1/1 “BROWNZO” as Anish likes to call it, should be enough to push the price up.

Leave a comment below and take a guess on how much you think this unique piece is going to end up going for.