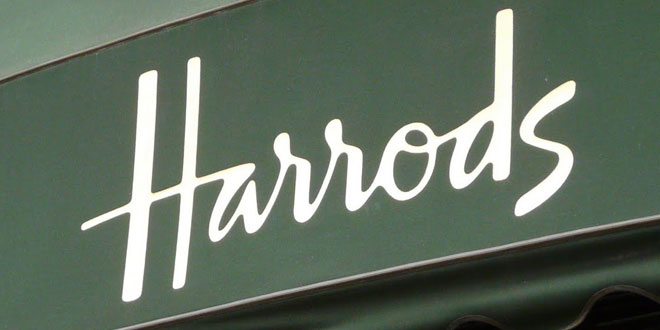 Officine Panerai and Harrods in London have come together in a collaboration to release the new PAM693 in the upcoming months. Looking much like the Panerai PAM359, the new PAM693 will feature a dial that has full arabic numerals all the way around as opposed to the 3,6,9,12, and batons as the markers. 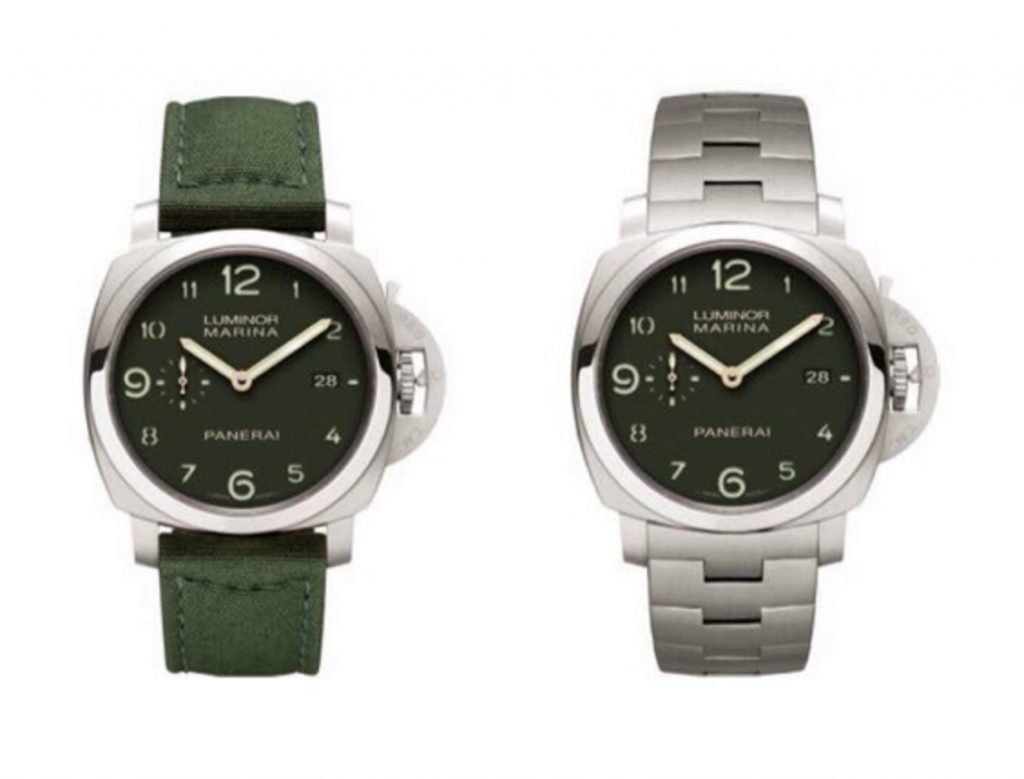 Based on the specifications outlined in the Harrods Media file that was leaked recently, the PAM693 will be a 44mm 1950’s case that is made out of Titanium. The movement is said to be a 3 Days Automatic and based on past models I am going to take an educated guess and say they will be using the P.9000 movement. 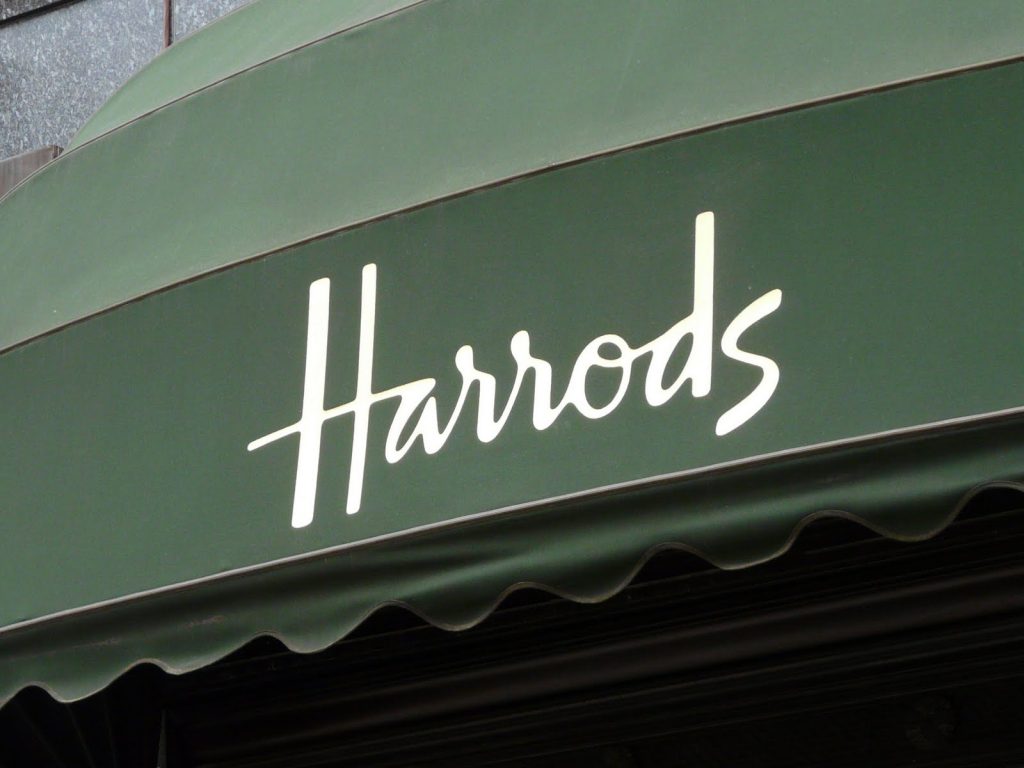 The PAM693 will feature a dial that is made in the Harrods dark green that they are so famously known for. The watch will come on a bracelet strap and also come with a second dark green canvas one.

The case back will feature an engraving  of Harrods as well as the limited edition number. The Panerai PAM00693 will be limited to only 100 pieces and featured only at the Harrods. The new collaboration will be priced at £6,800.